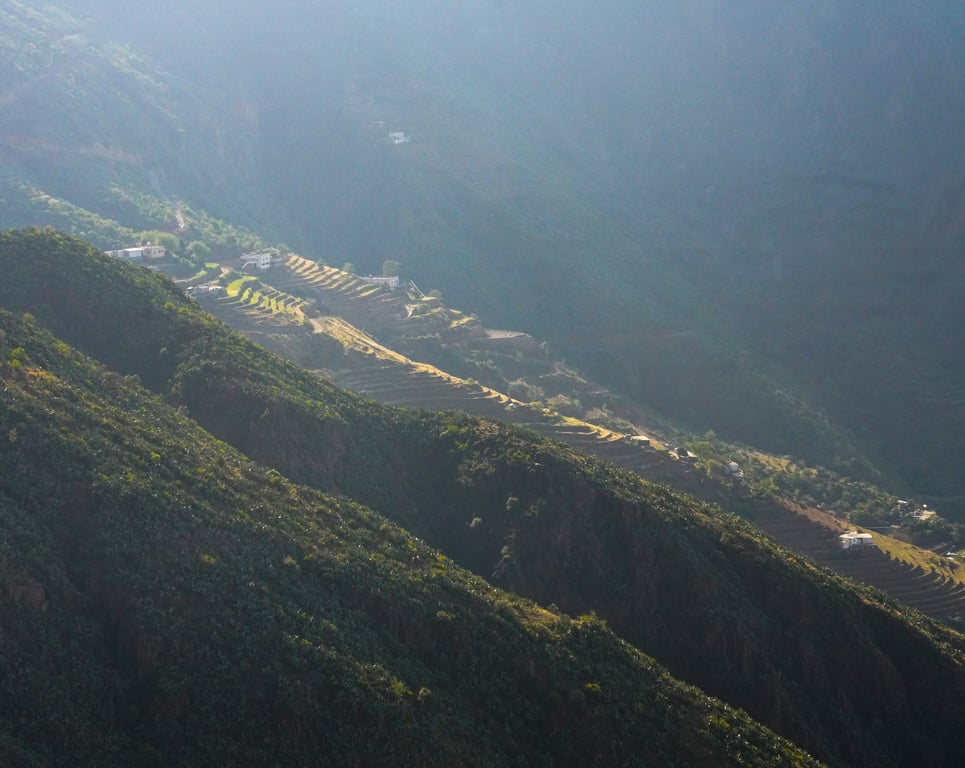 Soudah: Saudi Arabia: October 23, 2021 - Soudah Development, a Public Investment Fund (PIF) company, has announced a new environmental initiative to plant more than one million trees across Soudah and parts of Rijal Almaa by 2030. It was announced at the Green Saudi Initiative Forum, which kicks off in Riyadh today in the presence of government officials, business leaders, climate experts and key policymakers. The landmark project will support the Green Saudi Initiative, which aims to plant 10 billion trees, reduce carbon emissions by 4%, and raise protected areas to more than 30% of the Kingdom’s total land area. Protecting and expanding vegetation cover is at the heart of Soudah Development’s sustainable development strategy to transform Soudah and parts of Rijal Almaa into a luxury mountain tourism destination set atop Saudi Arabia’s highest peak. Deploying best-in-class irrigation techniques, the initiative to plant more than one million trees by 2030 will restore forests across a 627 sq km area, boost natural environments, enhance ecological balance, and support the reintroduction of local species of flora and fauna.


This is the first initiative to be announced amongst other green initiatives including rewilding, reintroduction of flagship species, baboon population management, protected areas expansion in addition to environmental management and destination sustainability.


Hussam Almadani, CEO of Soudah Development, said: “Investing in the country’s extraordinary natural resources has been a guiding principle since His Royal Highness Prince Mohammed bin Salman bin Abdulaziz, Crown Prince, Prime Minister and Chairman of the PIF, launched Soudah Development. We have assembled some of the world’s foremost sustainability leaders to support our goals as we deliver a new era of sustainable luxury tourism in Saudi Arabia.” He added: “We are extremely proud to announce our initiative to plant more than one million juniper trees by 2030. It consolidates our efforts to promote world-class sustainable development and demonstrates the high standards we set for ourselves when it comes to promoting environmental leadership. It is our responsibility to contribute to the international fight against global warming by reducing carbon emissions and reforesting large swathes of land. And this initiative is an important step forward in our unwavering commitment to contribute to the goals enshrined by the Green Saudi Initiative.”


Under the new initiative announced today, Soudah Development intends to plant more than 100,000 trees and plants annually by 2030. It will also launch supporting projects. They include conserving natural territories, geological formations and areas inhabited by threatened wildlife species to protect more than 13 different mammalian species in Soudah and parts of Rijal Almaa.