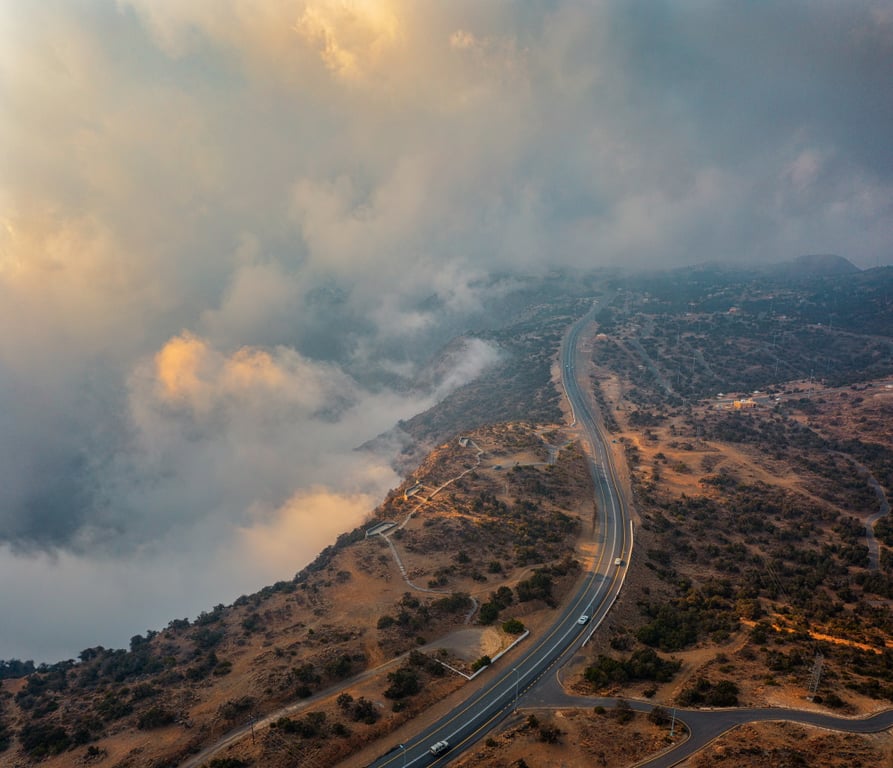 
Launched to be a key driver of the Kingdom’s Vision 2030 ambitions, SDC will infuse USD 3 billion (SAR 11 billion) into infrastructure and tourism projects, aimed at enhancing the visitor experience in Soudah and parts of Rijal Alma'a Governorate. The planned developments include 2,700 hotel rooms, 1,300 residential units, and 30 unique commercial and entertainment attractions. SDC aims to develop Soudah and Rijal Alma’a into a repeat, year-long sustainable destination for residents and visitors that will contribute an estimate of USD 8 billion (SAR 29 billion) to the Kingdom’s cumulative GDP by 2030. SDC intends to partner and collaborate with the local community and private sector to build a robust and diverse network of yearlong offerings across the hospitality, residential, commercial and entertainment sectors. It aims to attract over 2 million visitors annually targeting the adventure seekers and culture travelers that are looking for unique experiences. It is also forecasting to create 8,000 direct and indirect permanent jobs by 2030.


The destination adds another dimension to Saudi Arabia’s ambitious tourism goals and complements those destinations being created on the Red Sea coast and around the capital city of Riyadh.


SDC aims to create a roadmap to transform the region’s vast public areas into a diverse landscape that organically and respectfully integrates yearlong adventure and culture tourism, while highlighting the region’s distinct culture, geography and its verdant nature. Preserving the environmental integrity of the destination will be a priority and the development will follow a rigorous regulatory framework and urban planning code.